An Environmental History of the American Chestnut webinar 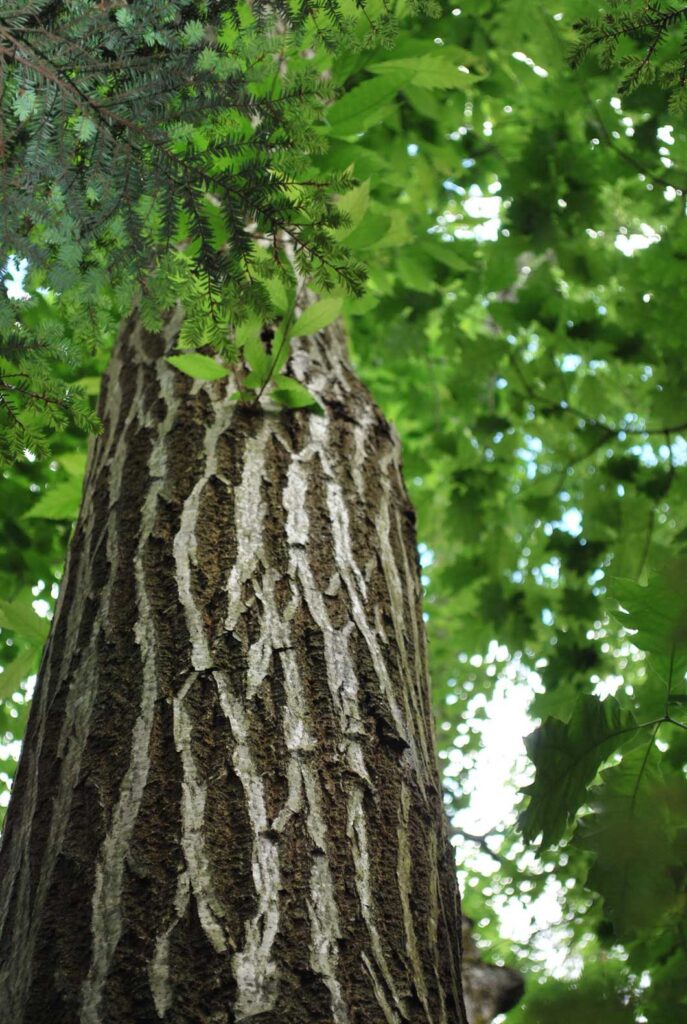 The Forest History Society will hold An Environmental History of the American Chestnut webinar on November 3rd at 1 pm EDT over Zoom.

Ironically, the tree that most piqued the emotions of nineteenth- and early twentieth-century Americans has virtually disappeared after a blight fungus was introduced during the late nineteenth century, which rendered the tree “functionally extinct.”

Although its eradication caused one of the greatest ecological catastrophes since the last ice age, considerable folklore and sentiment about the American chestnut remains. Over the last several decades, considerable effort has been expended to try to restore this iconic species to the forest, though not without controversy. Dr. Donald Davis will explore all this and more in his talk.

To register for this webinar, go to https://foresthistory.org/education/distinguished-lectureship-forest-conservation-history/2021-lecture/ 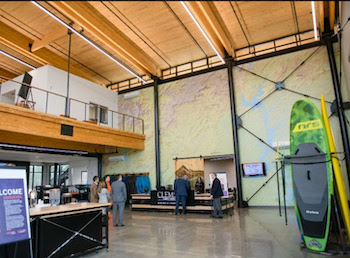 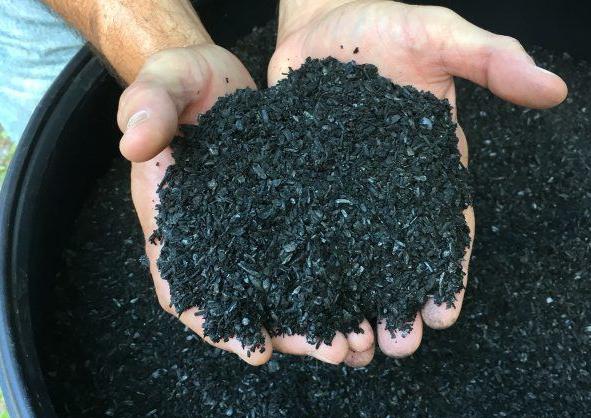 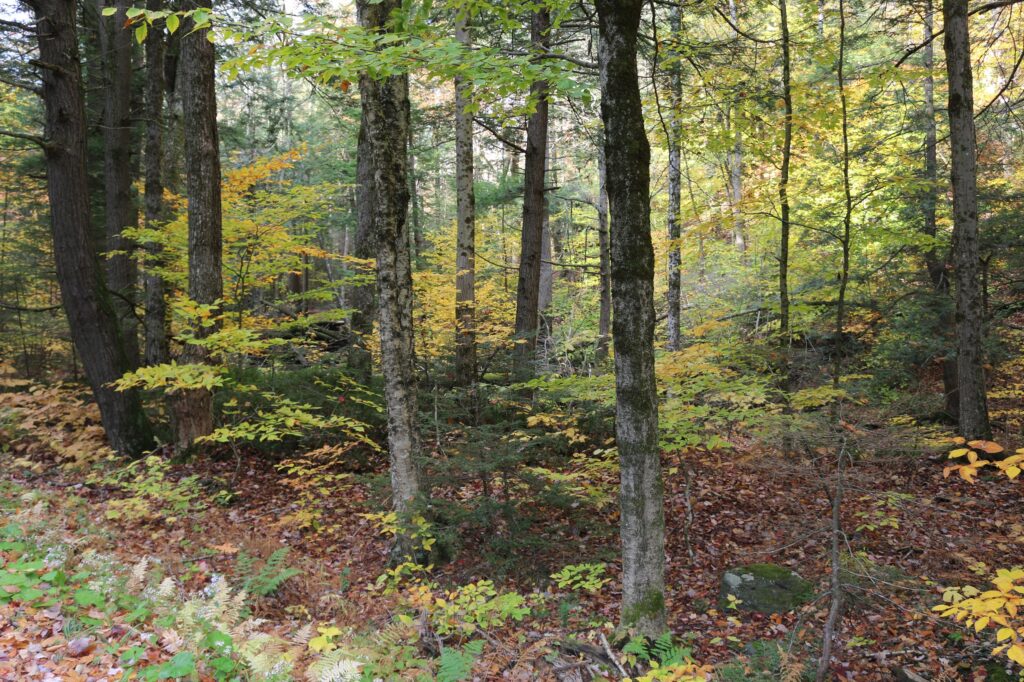 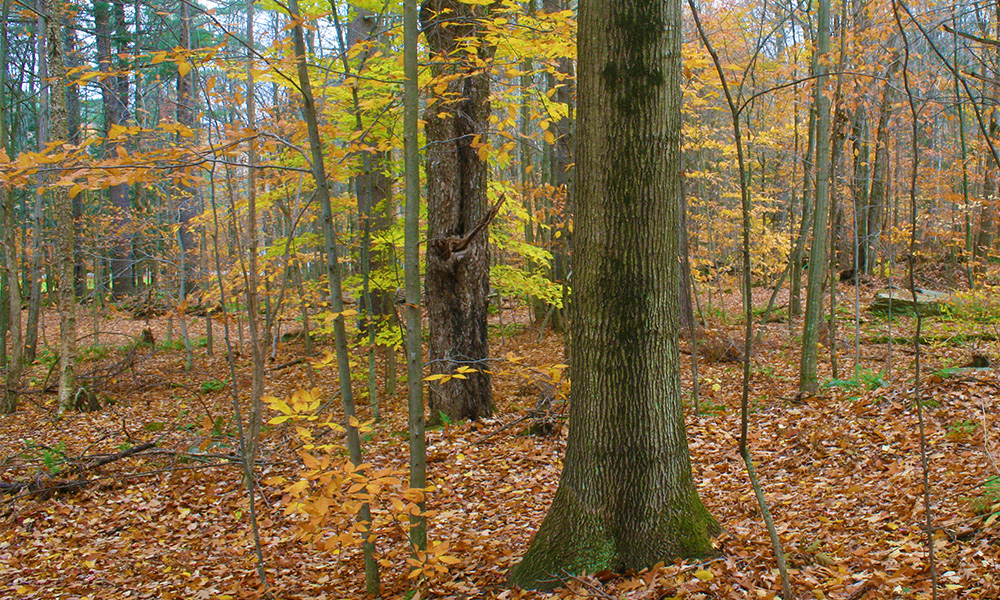