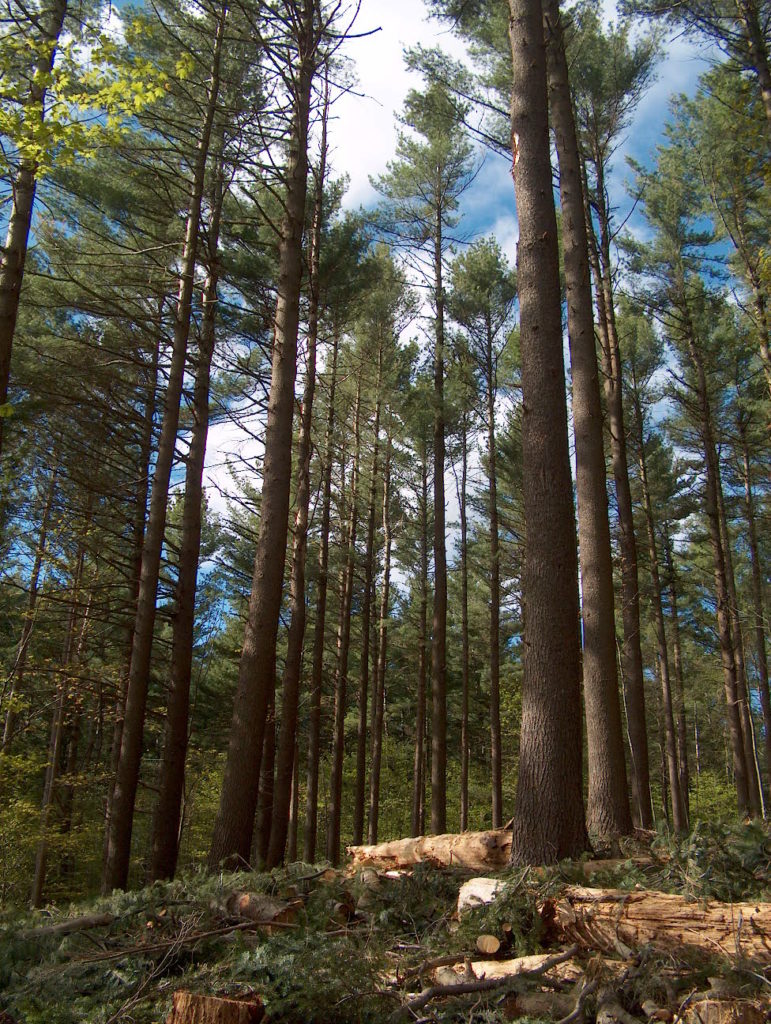 The Arcadia Wildlife Sanctuary will host a showing of a new documentary film, Eastern White Pine – the Tree Rooted in American History, on January 15th from 7 to 9 pm

In colonial American times, stately eastern white pines were among the most valuable trees on the planet. They were an imposing presence in the primeval forests of eastern North America.

After the movie, the Aselin and Bob Leverett of the Native Tree Society, will describe the making of the film, and answer questions from the audience.

Cost of the program is $6 for Audubon members, $8 for non-members 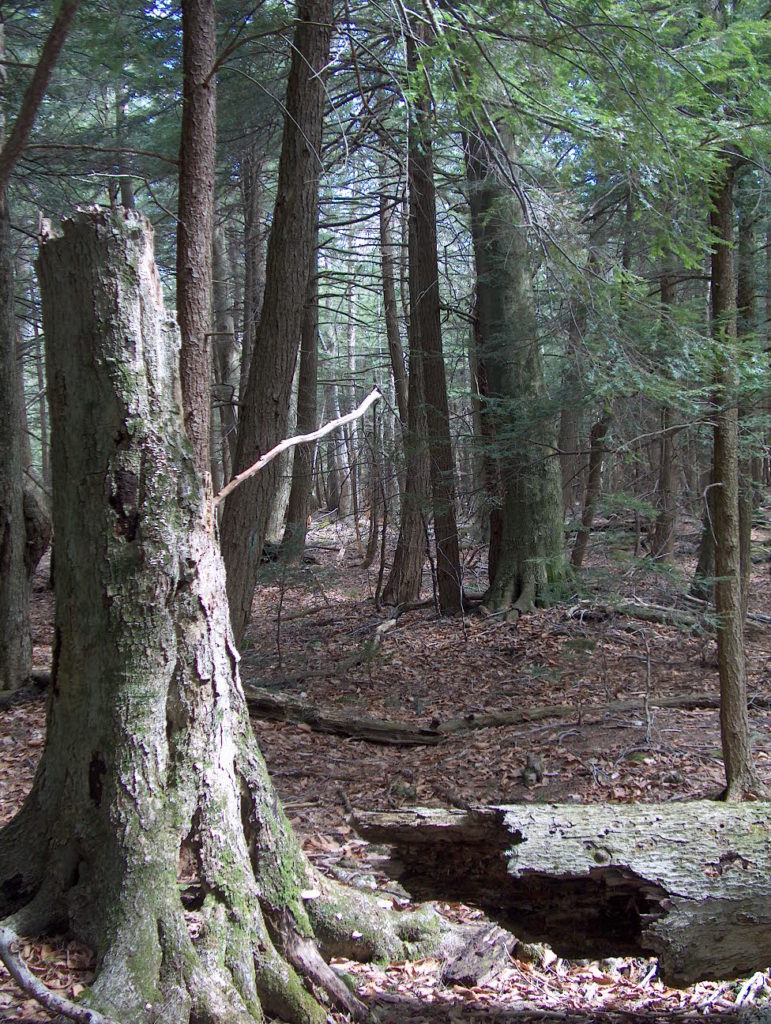 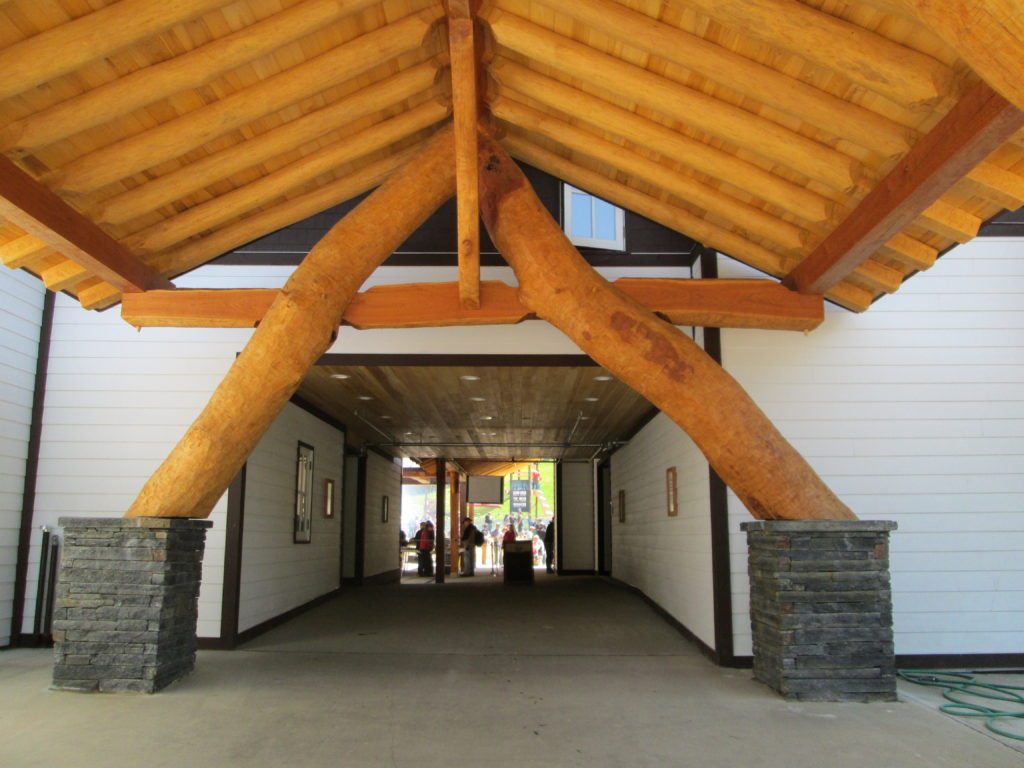 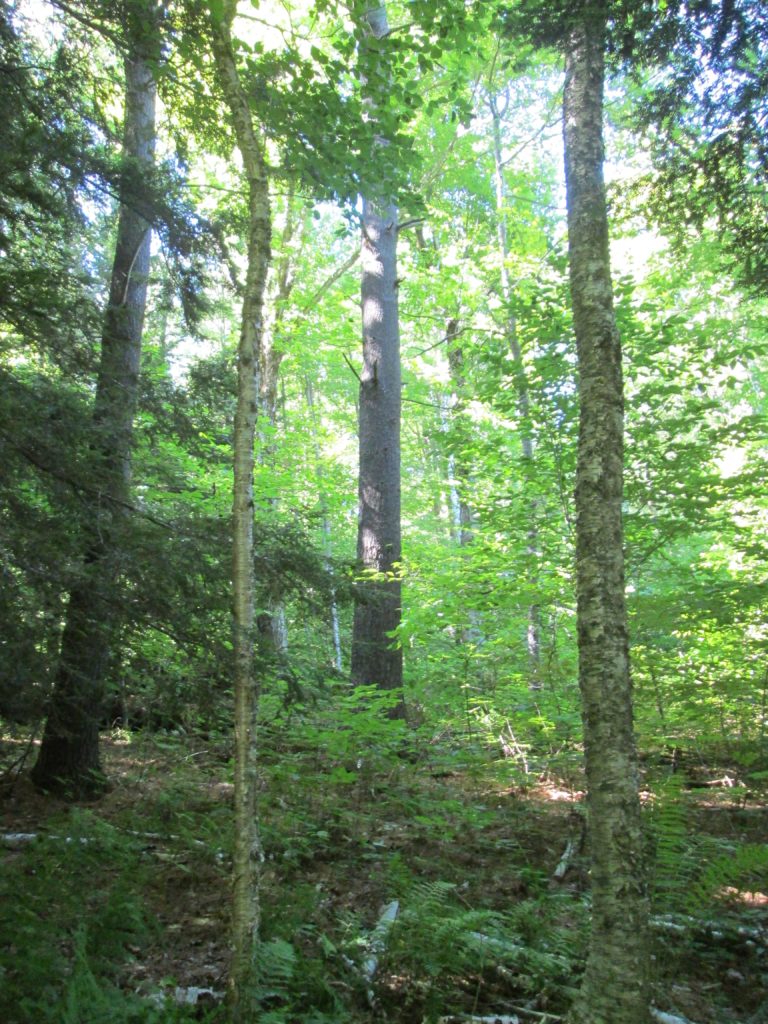 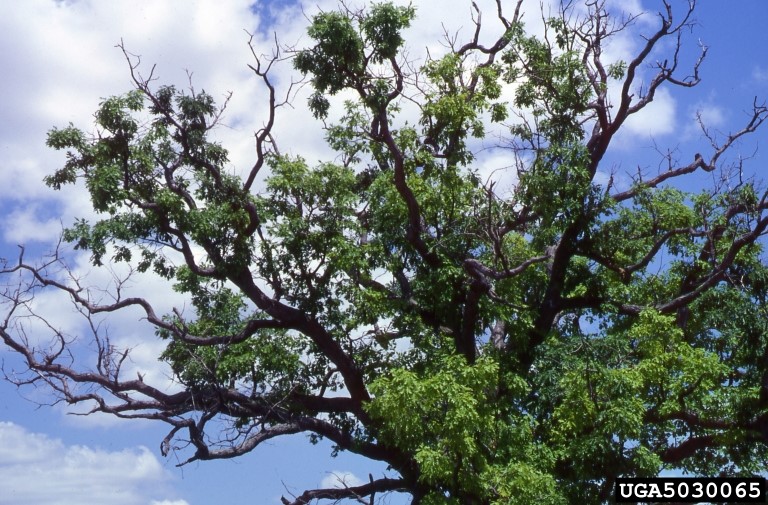 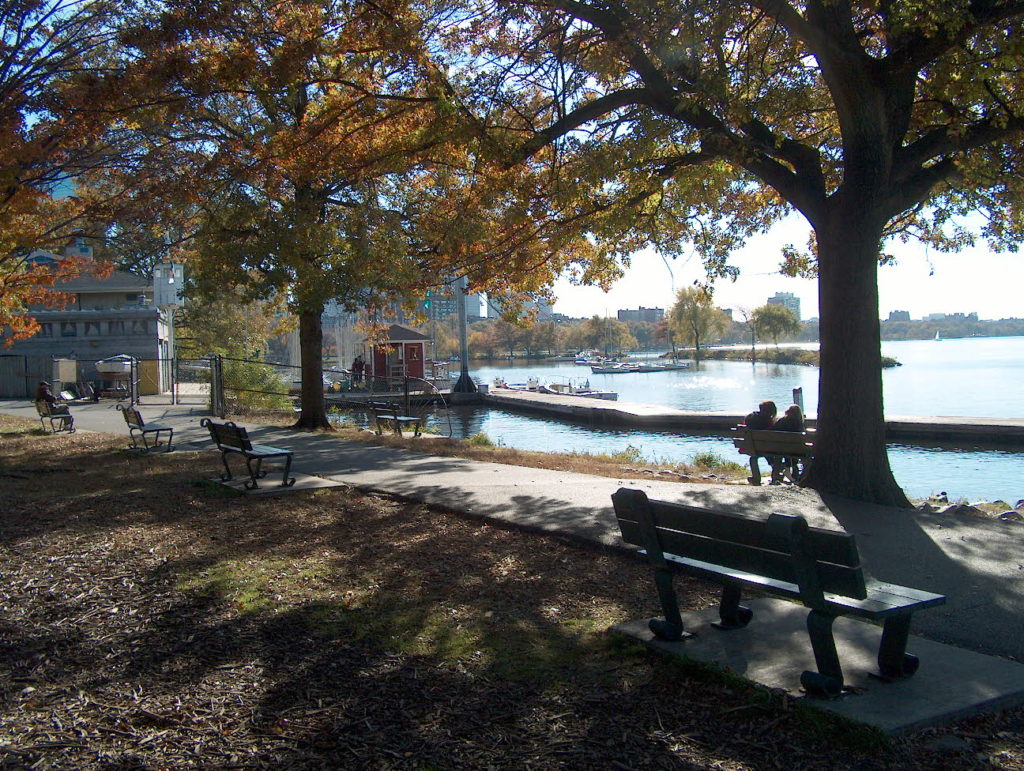