The Douglas B. Cook Wood Producer of the Year Award is named in honor of Doug Cook, who owned Cook Forest Products and served as a board member for MFA. Doug passed away unexpectedly in 2018.

The Cook Award goes to a timber harvester, sawmill operator, or other wood producer that exemplifies Doug’s qualities of leadership and innovation.

The inaugural winner of the Cook Award in 2019 was John H. Conkey, Sr., and the award was presented to him by Doug’s wife Diane and daughter Katie. 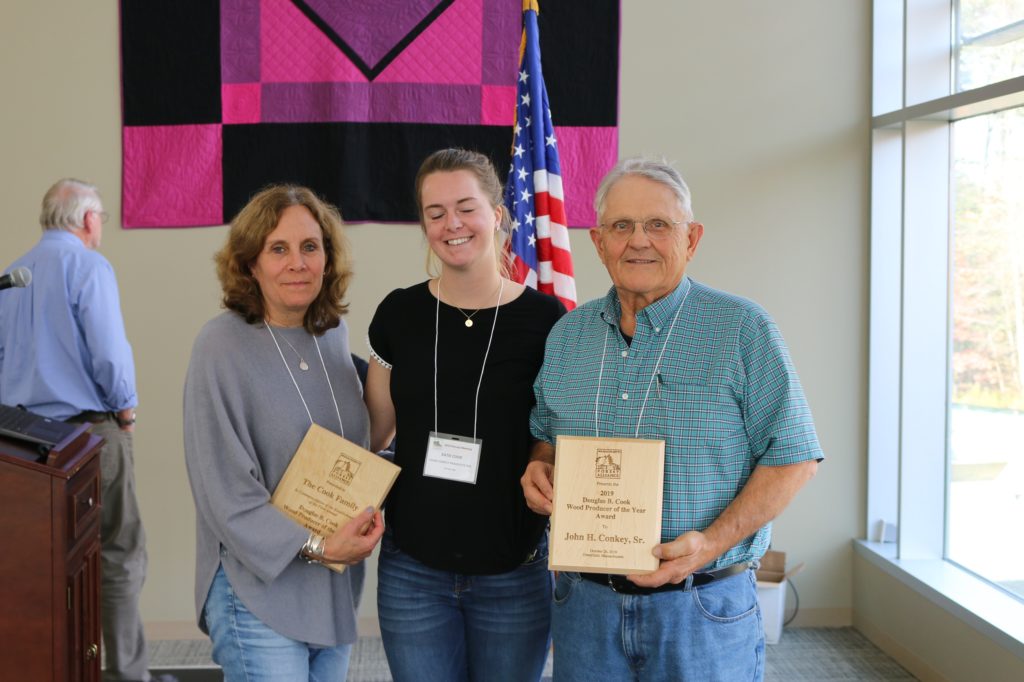 To nominate a candidate for the Cook Award, fill out the nomination online by clicking here. Or, download a form to print, fill out, and submit by mail

The Howard F. Mason Forester of the Year Award is named in honor of Howard Mason, a pioneering forester who received many awards over his long career and was known for mentoring younger foresters with his extensive knowledge.

The Mason Award goes to a forester who exemplifies Howard’s qualities of leadership and mentoring.

The inaugural winner of the Mason Award in 2019 was Lincoln Fish, and the award was presented to him by Howard’s sons Bruce and Derrick.

To nominate a forester for the Mason Award, fill out the nomination form online by clicking here. Or, download a form to print, fill out, and submit by mail.

Nominees must be members of the Forest Alliance. You can nominate yourself for an award, or another member.

Nominations are due by August 1.

Winners will be notified by September 1, and the awards will be presented at MFA’s Annual Meeting on Saturday, October 24th at Greenfield Community College.

We look forward to receiving some great nominations! 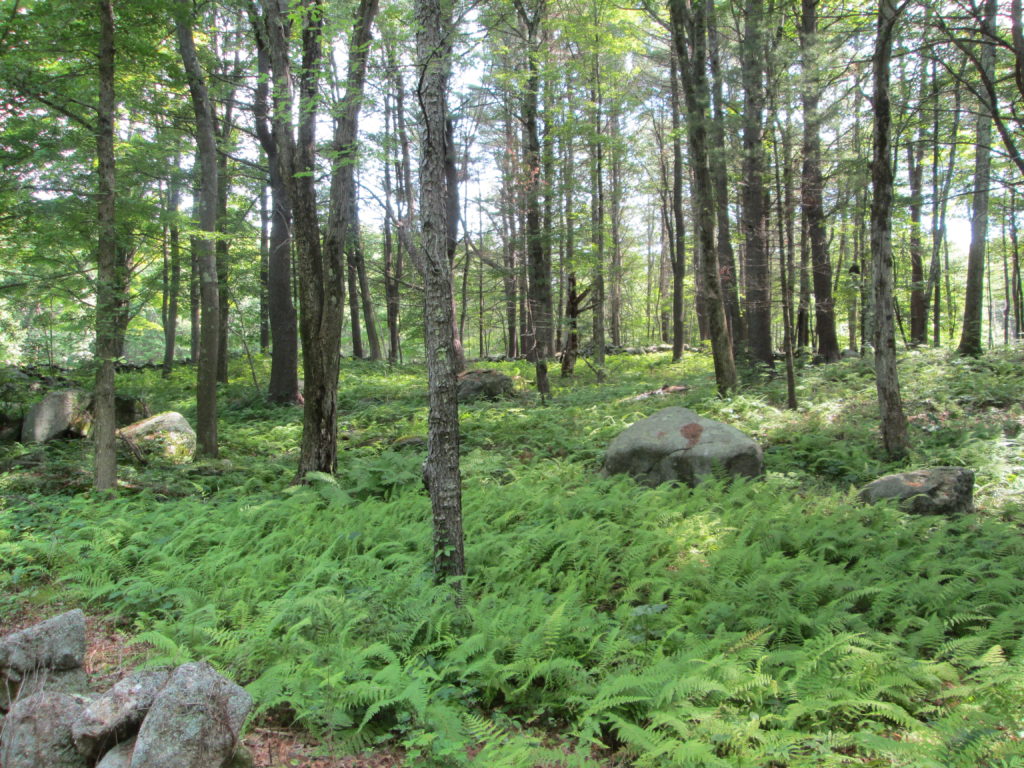 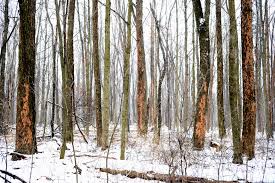 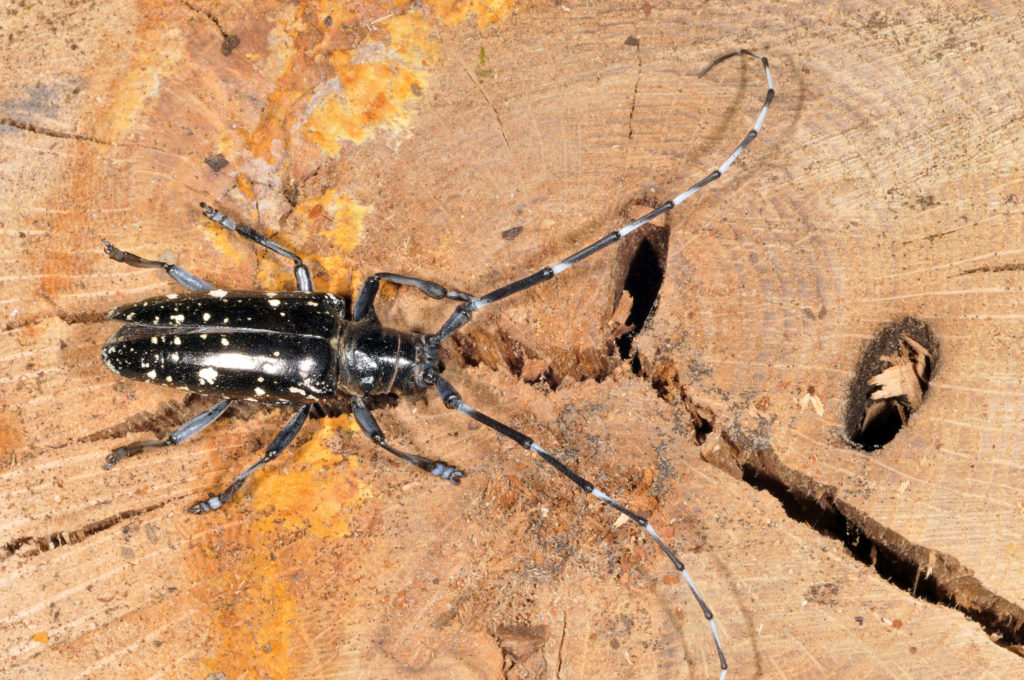 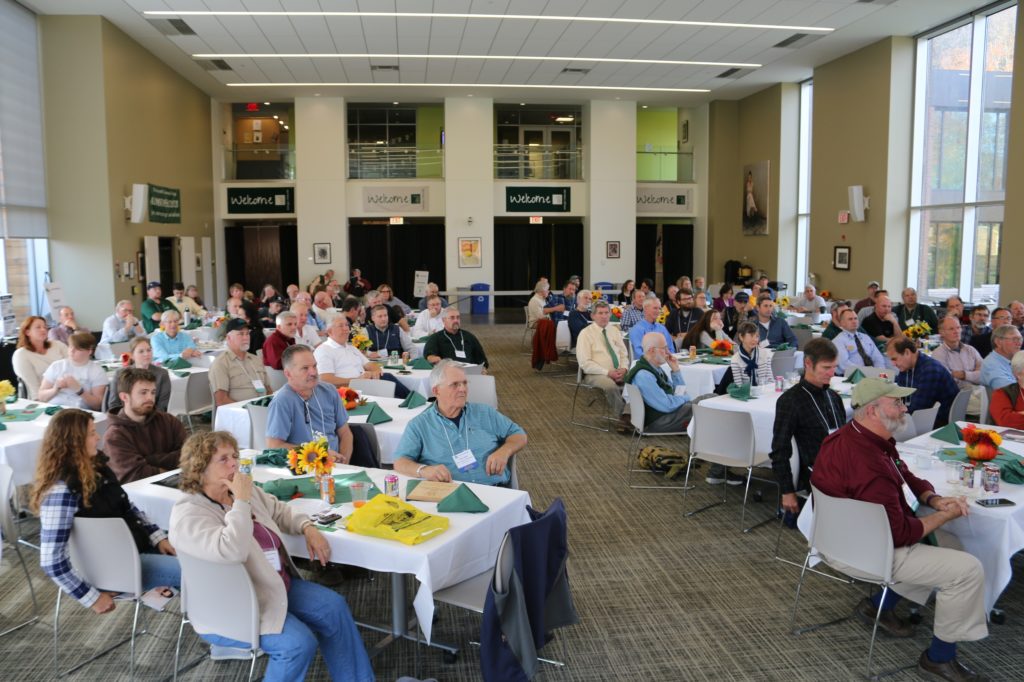 SAVE THE DATE! Coronavirus permitting, the Massachusetts Forest Alliance’s 2020 Annual Meeting & Workshops will be held on October 24th at Greenfield Community College from 8 am to 4 pm. Hope to see[...]
View Calendar
Add