Phil grew up in northwestern Connecticut where he loved exploring and was one of the founding members of the high school hiking club. He graduated from UNH where he earned his Bachelor of Science degree in Forest Resources. He has been a full time private consulting forester since April, 1978 focusing on the management and stewardship of woodlands in the southeastern and metro-west areas of Massachusetts. He launched Benjamin Forestry Services, Inc. in 1988 and has managed over 25,000 acres of woodland properties for a large number of private, municipal, non-profit, and corporate landowners. Phil has managed the Jaycox Christmas Tree Farm in Duxbury for 35 years.

During his career, Phil served as Treasurer of the Massachusetts Tree Farm Committee as well as the Mass Wood Producers Association, Eastern Chapter. He served as the MAPF representative on the Forester Licensing Committee for the Commonwealth from 1996 through 1999. Phil also served on the Board of Directors of the Wildlands Trust, a regional land trust headquartered in Duxbury for 20 years, from 1992 to 2012. He was awarded the designation of Certified Forester by the Society of American Foresters in 2002.

Phil has been a long-time advocate for the long-term sustainable management of our working forests while respecting the spectrum of philosophies of the landowners themselves. He takes particular joy welcoming returning families to the Jaycox Christmas Tree Farm during the holidays. When Phil is not in the woods, he enjoys spending time with his children and running, hiking, kayaking, and gardening with his wife Kathi of 35 years. 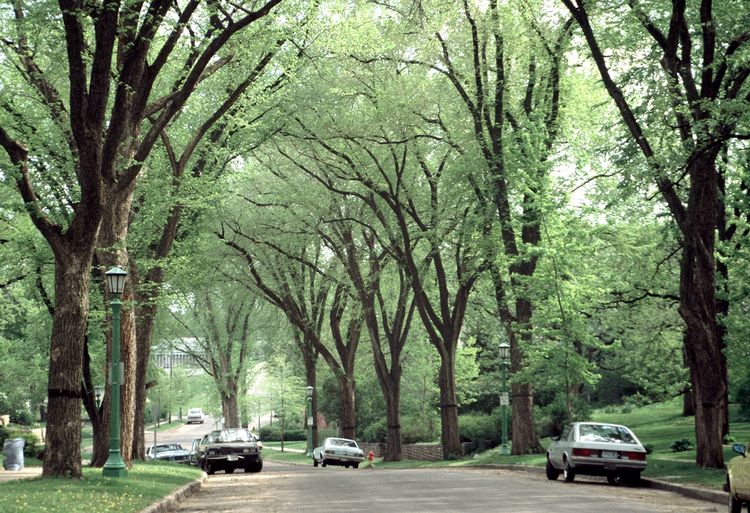 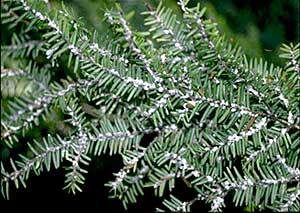 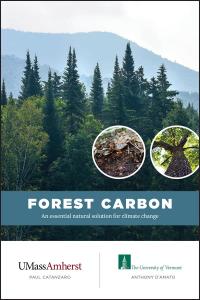