Anyone working or visiting the woods in Massachusetts during times when mosquitos are out should now take precautions against getting Triple E (Eastern Equine Encephalitis).

EEE is a serious but rare disease spread by mosquitos that can result in high fevers, headaches, brain swelling, and in some cases, death.

EEE is a rare but serious and potentially fatal disease that can affect people of all ages. In 2019 there were 12 reported human cases of EEE in Massachusetts, with 6 of those resulting in death.

Normally EEE becomes a threat in late summer and fall until frost kills mosquitoes. But, EEE virus has already been found in mosquito samples this year, many of them from species of mosquitos capable of spreading the virus to people. In total across Massachusetts, there are 4 communities now in the North Quabbin region (Wendell, New Salem, Orange and Athol) at moderate risk for the EEE virus because of mosquitos testing positive for EEE.

All residents throughout the Commonwealth should apply mosquito repellent when outside, and those in high and critical risk communities should consider staying indoors during the dusk to dawn hours to reduce exposure to mosquitos.

Here are some steps to take to avoid exposure to EEE.

Apply Insect Repellent when Outdoors. Use a repellent with an EPA-registered ingredient (DEET (N, N- diethyl-m-toluamide), permethrin, picaridin (KBR 3023), oil of lemon eucalyptus [p-methane 3, 8-diol (PMD)] or IR3535) according to the instructions on the product label. DEET products should not be used on infants under two months of age and should be used in concentrations of 30% or less on older children. Oil of lemon eucalyptus should not be used on children under three years of age.

Be Aware of Peak Mosquito Hours. The hours from dusk to dawn are peak biting times for many mosquitos. Consider rescheduling outdoor activities that occur during evening or early morning in areas of high risk.

Clothing Can Help Reduce Mosquito Bites. Wearing long-sleeves, long pants and socks when outdoors will help keep mosquitos away from your skin.

For more information about Triple E, its symptoms and effects, see the following website:          https://www.mass.gov/service-details/eee-eastern-equine-encephalitis 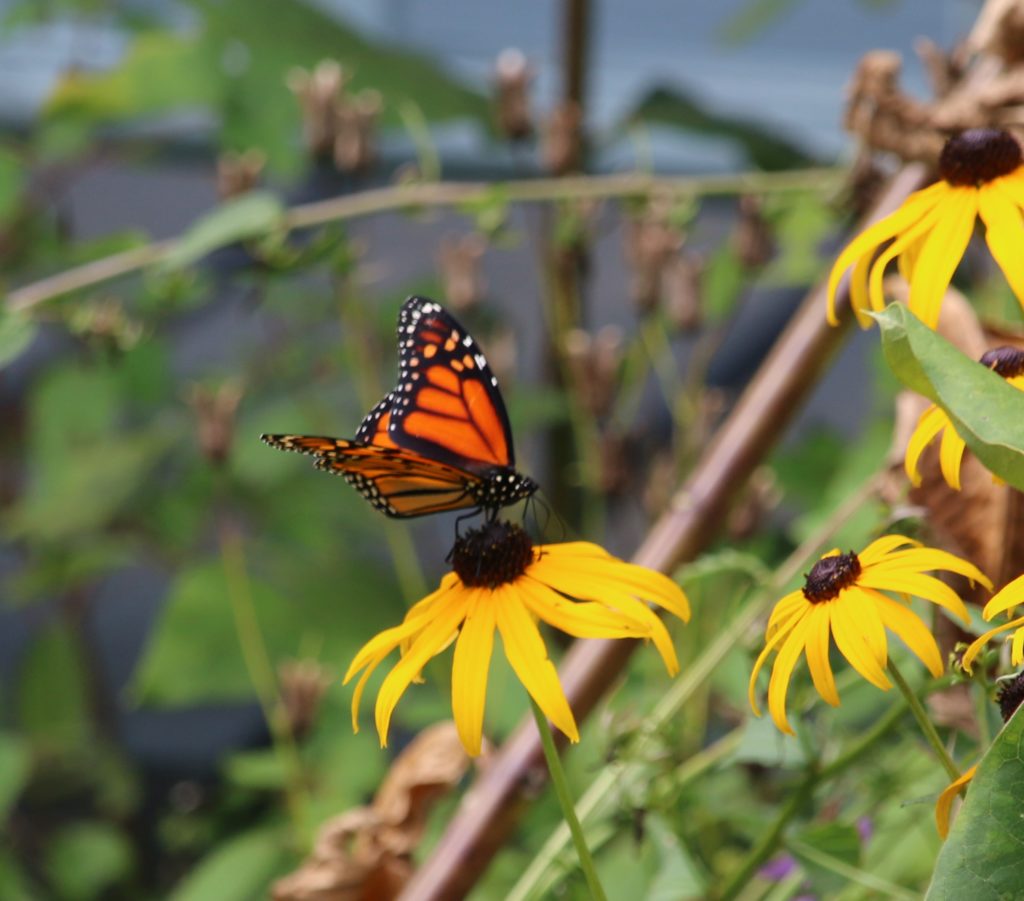 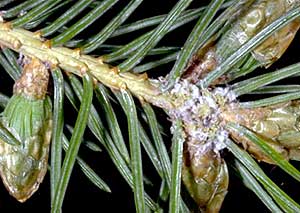 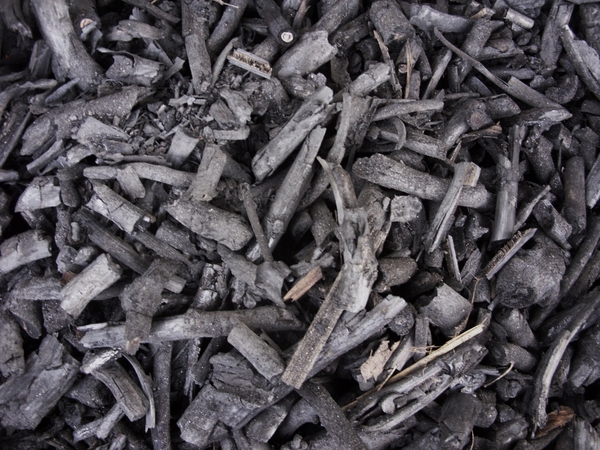 The USDA Forest Service and the Biochar Initiative will hold an one-hour Biochar for Innovative Products webinar on August 20th at 11 am EDT This webinar, presented by Kathleen Draper of the Biochar Initiative, will[...]
Aug
25
Tue
10:00 am Mass Timber Building & the Inter... @ online
Mass Timber Building & the Inter... @ online
Aug 25 @ 10:00 am – 5:00 pm 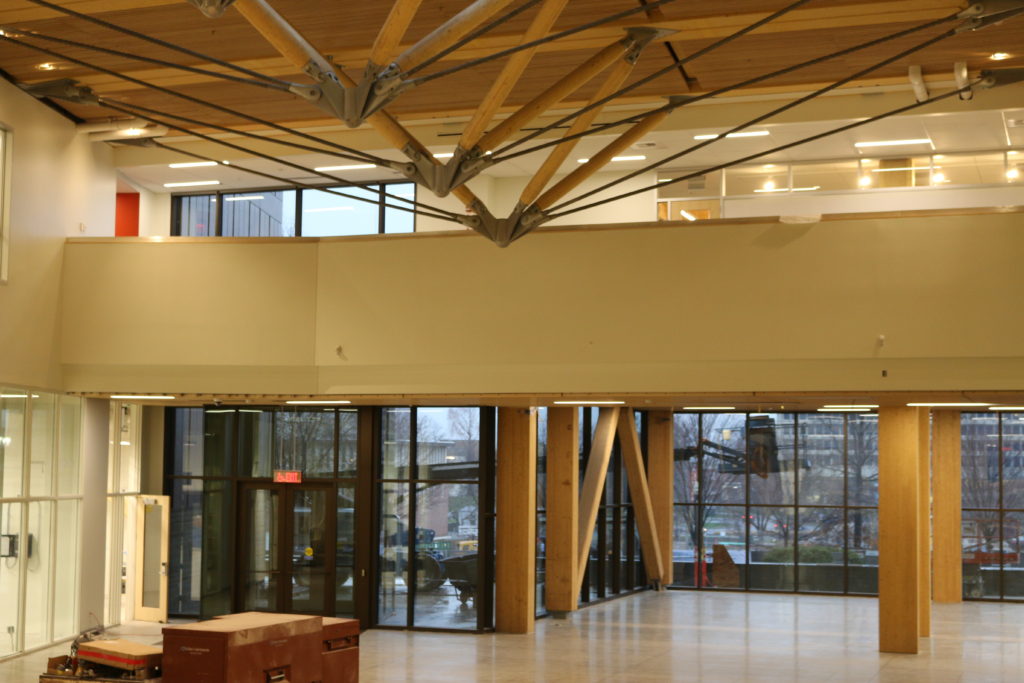 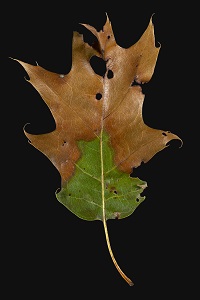