Browntail moths are a non-native insect with poisonous hairs that can cause reactions from casual contact similar to poison ivy, and sometimes severe allergic reactions.

While browntail moths have existed in New England since the late 1800s, they are most commonly found in isolated areas of Cape Cod and the Casco Bay region of Maine.  Recent reports have been made about browntail moths coming to lights in Essex and Plymouth counties and in the Boston area.

While the presence of adult browntail moth in locations outside of Cape Cod represents a change in the recent historical distribution of this insect in Massachusetts, we do not believe browntail moth populations are elevated or widespread in MA at this time.

Due to the increasing population and distribution of browntail moth in Maine, recent finds of the adult moths in Massachusetts, and the medical concerns associated with this insect, UMass Extension recommends that outdoor workers in Massachusetts, particularly in coastal areas of Barnstable, Essex, Norfolk, Plymouth, and Suffolk Counties, should  be able to accurately identify this insect in all life stages.

Avoid touching the caterpillars, pupae/cocoons, or the nests/webbing produced by this pest without protective eyewear, gloves, long sleeves, pants, and other protective clothing. When hiking or enjoying the outdoors in coastal areas, stay on trails and do not cut through shrubs to avoid incidental exposure to potential browntail moths present.

Adult browntail moths are now emerging and once they mate, will lay their eggs on leaves at the tops of host plants through the end of July. By August, these eggs will hatch and young caterpillars will feed in groups until the early fall, at which time they will build overwintering webs (hibernacula) in which they will be protected until they emerge the following April. Once these overwintered caterpillars emerge, they will feed and grow until pupation occurs, sometime at the end of June. Adult moths emerge in July, mate, and the life cycle begins again. Highly irritating hairs are present in the winter webs, through the spring and summer caterpillar and pupal stages, to the adults Because hairs can persist in webs even after caterpillar emergence, use caution and wear PPE even when handling older webs.

Outdoor workers and the public should learn to recognize browntail moth, and if they find it in Massachusetts, should report it at: https://massnrc.org/pests/pestreports.htm.

What to look for now (July): The adult moths are attracted to light, fly at night, and may be active into August. Adult moth wingspans are approximately 1.5 inches, with solid white wings and white abdomens with brown at the tips. In males, the brown coloration extends along most of the upper (dorsal) surface of the abdomen, while in females, much of the abdomen is white, with a much larger tuft of brown hairs at the tip. Egg masses laid by females are brown and fluffy in appearance.

The MA Department of Conservation and Recreation will be completing enhanced surveys of browntail moth caterpillar webs this winter and will be providing updates on the anticipated impact of the pest next spring.

Browntail moth populations are normally held in check by native insects and pathogens.

There are two tachinid fly parasitoids known to attack browntail moth: Compsilura concinnata and a species of Townsendiellmyia. Various wasp parasitoids will also attack browntail moth, including those in the genera Pimpla, Brachymeria, and others. An entomopathogenic fungus (Entomophaga aulicae; a different species than E. maimaiga, which attacks Lymantria dispar caterpillars) as well as an NPV virus (the Euproctis chrysorrhoea Nucleopolyhedrosis Virus; EcNPV) also impact browntail moth populations. 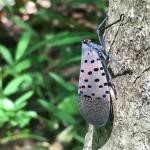 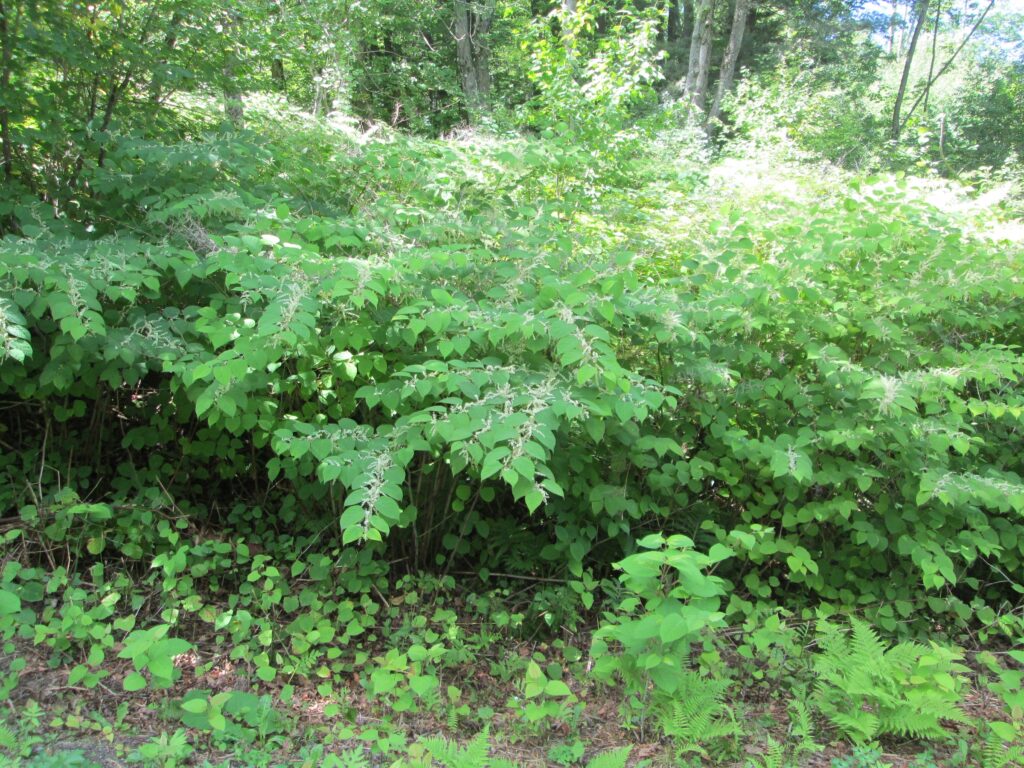 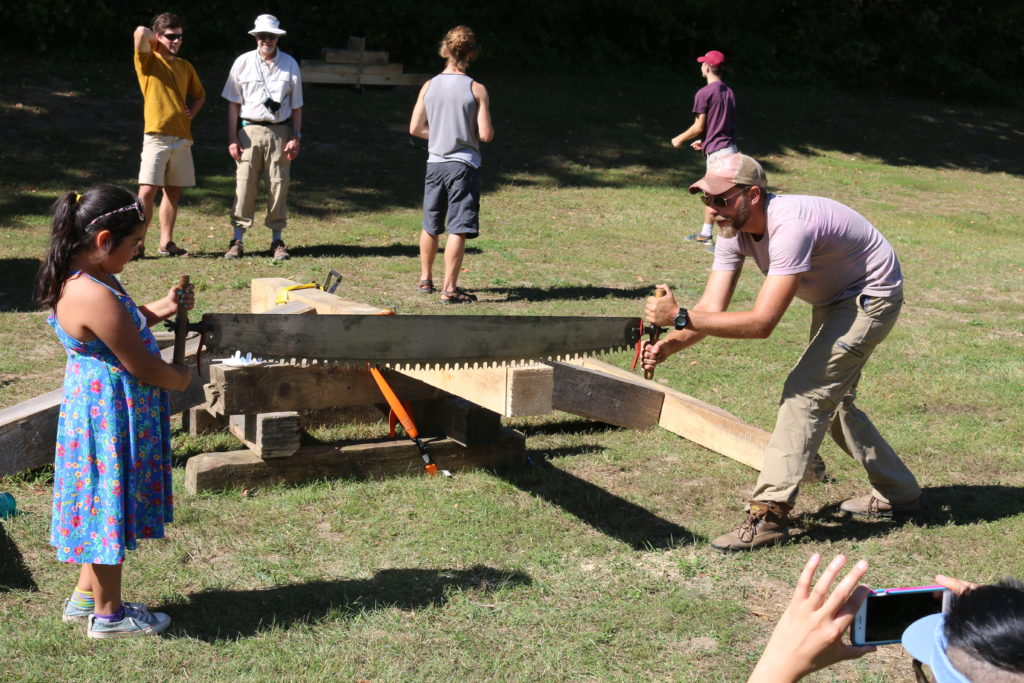 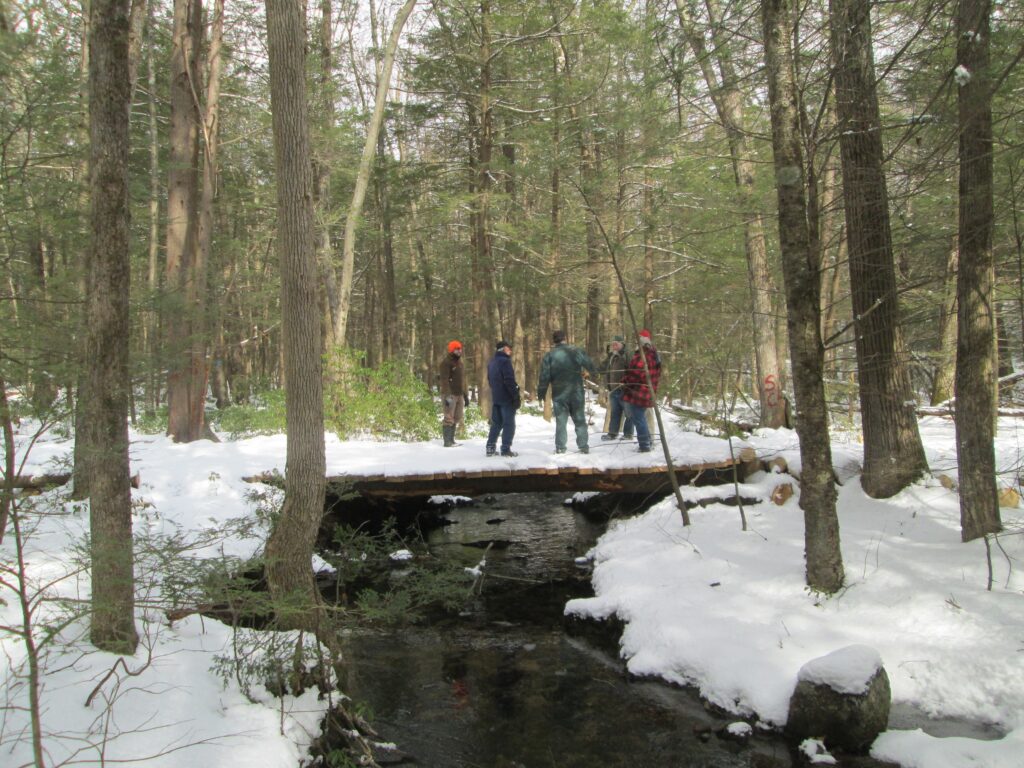 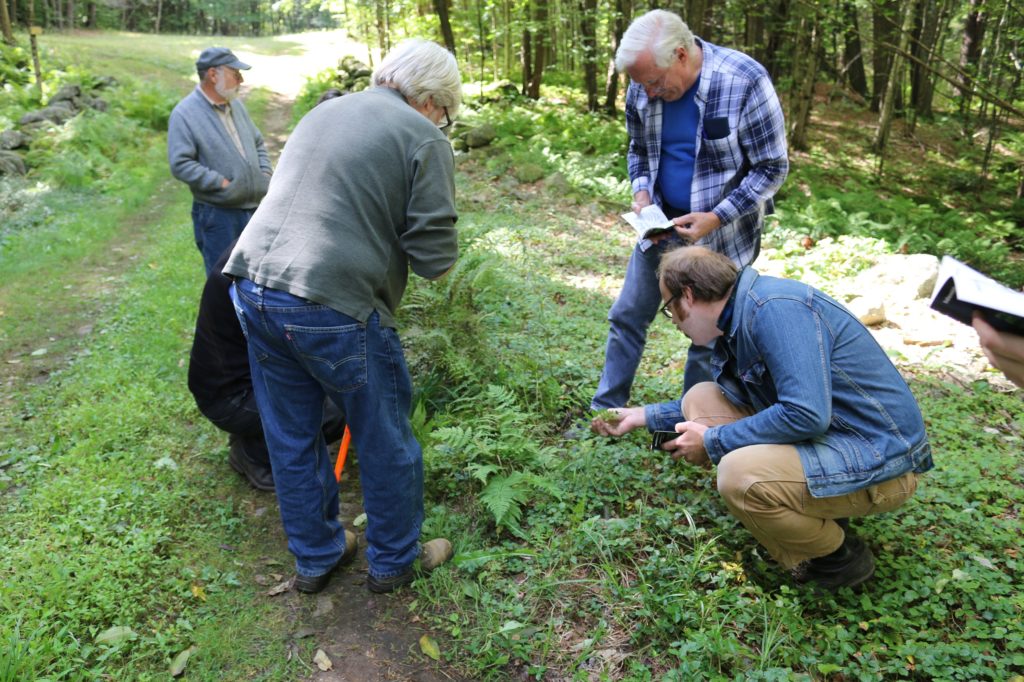 The Pioneer Valley Fern Society will hold a Guided Fern Walk on Sunday August 21st from 1 to 3 PM at the 4H FOREST on Shutesbury Road in Leverett Randy Stone will lead the fern[...]
View Calendar
Add