Forester Michael Bartlett of Woodstock, CT has been named the recipient of the 2022 Howard F. Mason Forester of the Year Award by the Massachusetts Forest Alliance.

A native of Potsdam, NY, Bartlett graduated from Paul Smiths College and worked initially at a sawmill in upstate New York before joining Hull Forest Products in Pomfret Center, CT in 1978, initially as a lumber grader and sawyer, then as a procurement forester working with landowners in Connecticut & Massachusetts..

Bartlett is now Chief Forester for Hull Forest Products overseeing thousands of acres of Hull woodlands in central Massachusetts and Connecticut.  Over the years he has developed a large clientele of landowners who grow timber that Hull harvests, helping them realize their goals to produce income, improve wildlife habitat, and conserve their woods.

Bartlett is a licensed forester in both Connecticut and Massachusetts, and has been involved in working to promote better forest management in both states.  He has been a Tree Farm inspector in both states and has put on many programs at local schools explaining what foresters do and how forests are managed.

He has worked with the Last Green Valley to put on Walktober tours of Hull woodlands in both states and helped the Massachusetts Division of Fisheries & Wildlife put on the Massachusetts Outdoor Expo in Sturbridge each fall.  Mike also helps to host an annual summer seminar series at Hull for Yale Forest School graduate students.

Mike and his wife, Cathy, live in a home they rebuilt on Griggs Pond in Woodstock.  They have two grown children and one, soon to be two, grandchildren.

“Howard Mason used to describe himself as a “Dirt forester” meaning one who worked on the land,” said Bill Hull, founder of Hull Forest Products.  “Mike has worked on the land for Hull and dozens of landowners to improve our woods and conserve wildlife for 44 years.”

The Mason Award is named after pioneering forester Howard Mason who helped establish better forestry practices in Massachusetts.  It is presented each year to a forester who exemplifies Mason’s legacy of mentoring, leadership, and excellence in forestry. 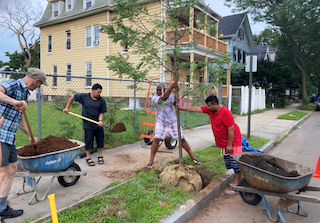 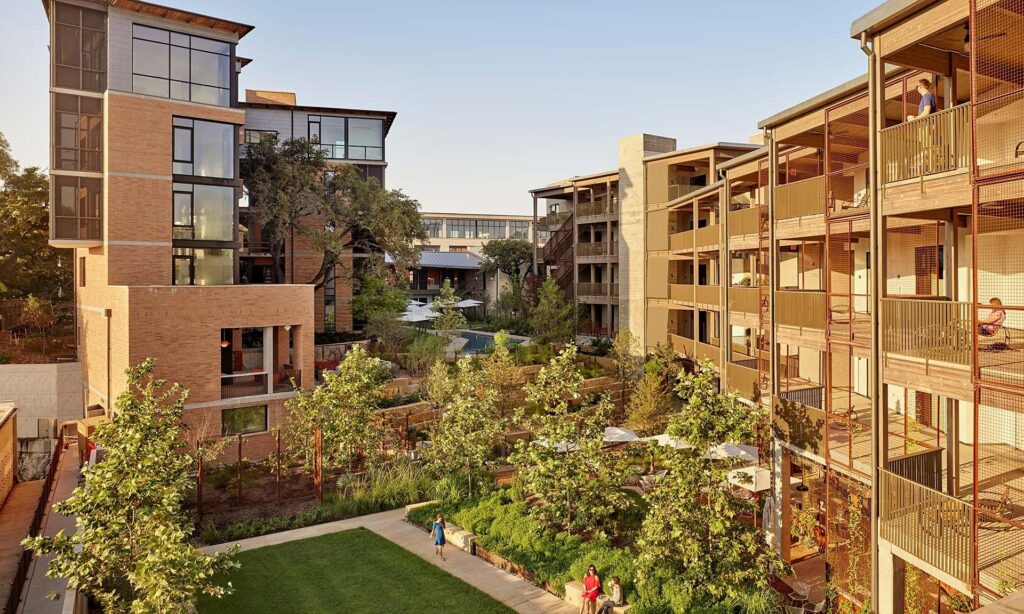 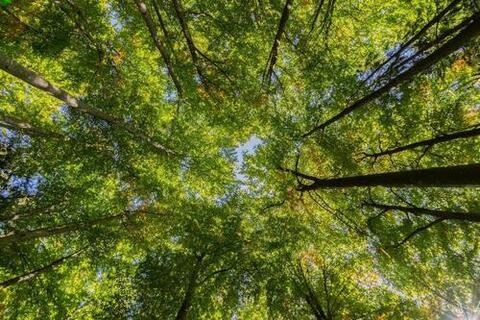 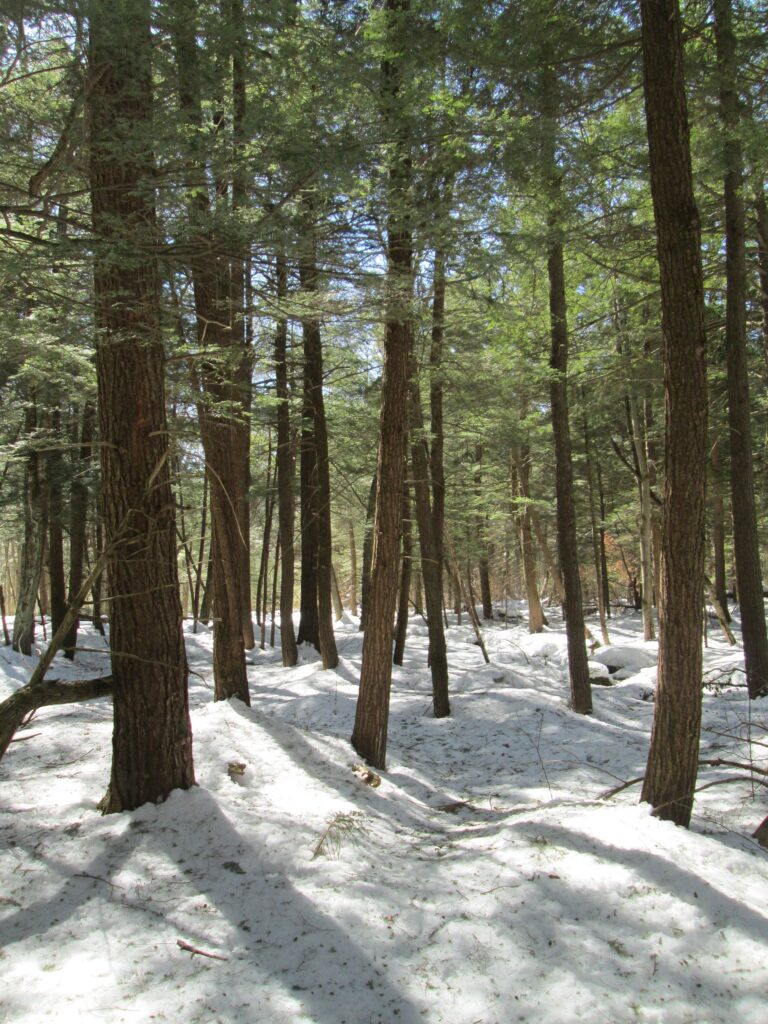 The Connecticut Chapter of the Society of American Foresters will hold its Winter Meeting and Workshop at the McClean Retirement Community and McClean Wildlife Refuge in Simsbury, CT on February 14th from 8 am to[...]
View Calendar
Add